The Public Entity of St. Eustatius turned over all water assets to STUCO to produce and distribute water to the community. The water is produced through three reverse Osmosis Plants. STUCO is currently planning to expand drinking water production and storage capacity. STUCO’s water is tested at SLS Labs in St. Martin.

During time of drought, STUCO is at the moment unable to meet the demand for water due to a shortage in production capacity, limited storage capacity and leakages in the main transport pipe. STUCO regrets that during this period, the company must resort to rationing.

Works on a new storage tank, a new transport pipeline and an extension of the production capacity are all under way and will be finished before the end of 2020.

STUCO has an electricity network covering all residential areas of the island.

The electricity network is a combination of underground lines and lines on poles. Work is going on to extend the part of the network underground which makes the network more hurricane proof. 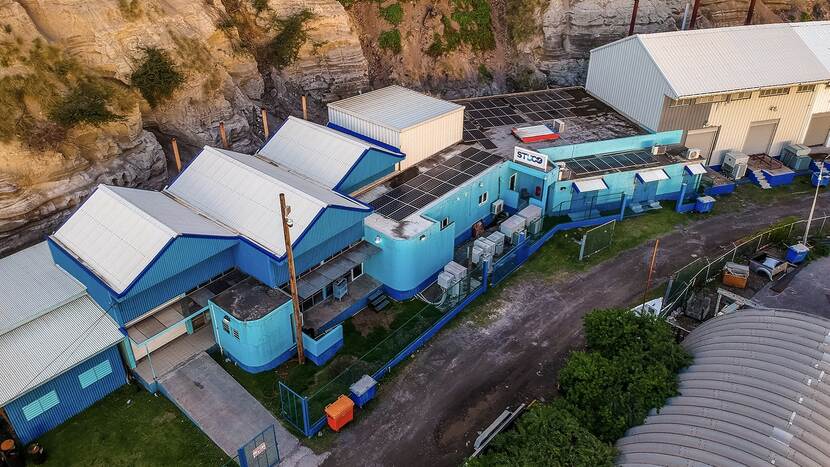 In recent months, a lot has been said about the water rationing on Statia. To ensure water supply, STUCO will distribute up to 50 ...

Over the last weeks, the community of Statia has experienced interruptions of the STUCO water supply. Interruptions are caused by ...